Ritual and Rampage – Local Thrash bands from my area.

Up until recently there has been a drought of good old-school metal around the area where I live. However, I went to a gig a few nights ago that has restored my faith in the Wollongong music “scene”. It featured two up and coming young thrash metal bands; Ritual and Rampage.

Ritual play an intense mix of early Slayer, Morbid Saint, Kreator, Destruction and Whiplash style thrash metal. Fast, aggressive and violent (with a few cool guitar solo moments courtesy of lead guitarist Dan) thrashing rage is the order of the day for these young men. They haven’t released anything yet, but from what I understand they are working towards getting something out in the near future. Give ‘em time, the boys are still in high school!

Rampage have been making a bit of a name for themselves in Sydney recently, having played shows alongside other great bands such as Hellbringer and Teratornis. They sound like a mix of Razor and Demolition Hammer with a bit of Exodus attitude and showmanship thrown in. They released an EP just over a year ago entitled “The Rampage Begins” and a demo back in 2009. I found out from frontman Rob that they are currently focusing on putting together new material for a full length release.

Now, here are some pictures I snapped on my phone at the show, excuse the not-so-great quality, but I’m not about to stop buying records so I can afford a good camera! (READ: some of the Ritual photos were captured by a friend of the band named Zac who kindly gave me permission to use his photos): 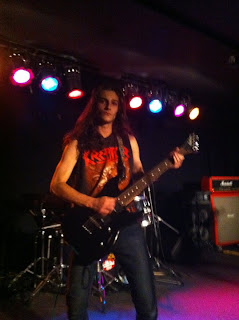 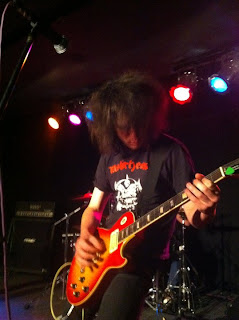 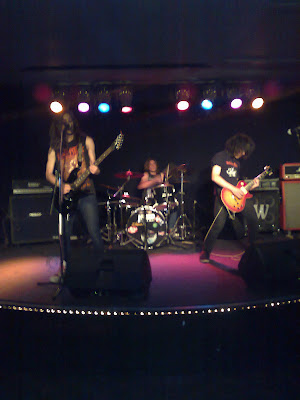 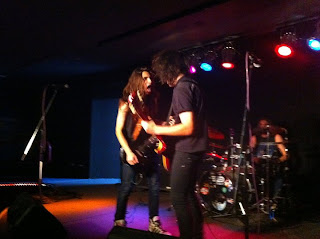 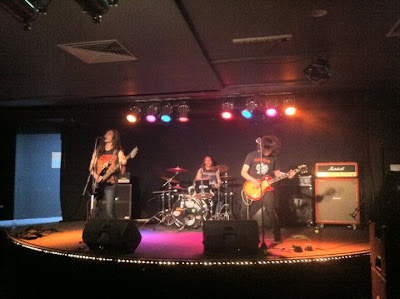 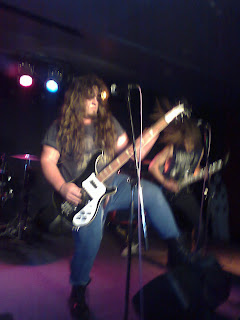 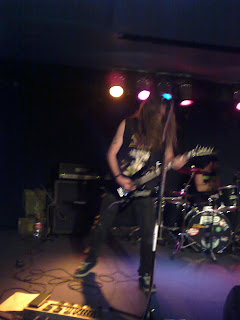 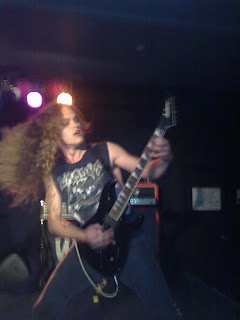 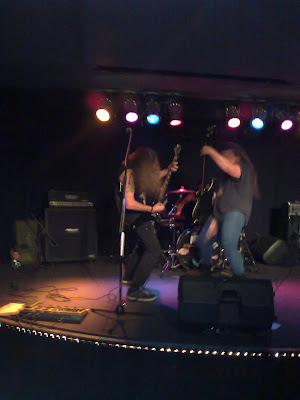 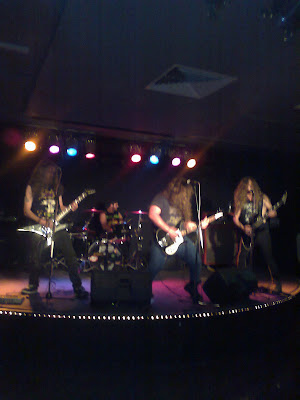