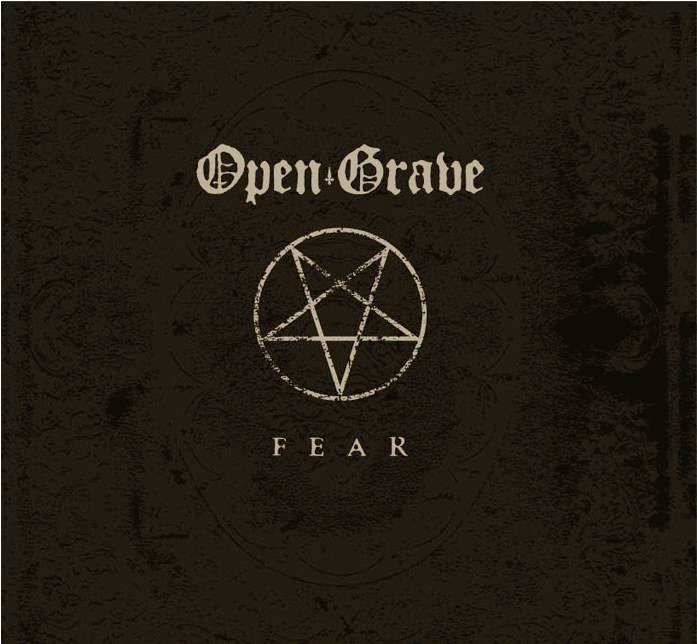 New Jersey-based Black Metal outfit, Open Grave, is a five-piece, featuring three members from Viking deathsters, Helcaraxë: anyone familiar with them, will notice the similarities, although the band in question manage to convey a style and atmosphere that is uniquely their own.

The album opens up with ‘mourn’, and then followed by ‘hide’ – of which both tracks are layered with an intense and memorable atmosphere, opening up the album convincingly and laying down what’s to come next.

Throughout the album, some flirts of experimentation makes itself known, such as the utilization of keyboards and clean piano interludes, which is used sparingly, but well-executed, adding much depth to the atmosphere. Open Grave manages to convey catchy and epic progressions, and moments of pure melancholy, aided by the beautifully executed piano segments. Some moments echo the golden era of Norwegian Black Metal a la Gehenna, Emperor, etc. - only to provoke a feeling of nostalgia, although it’s like I’ve pointed out; there’s an obvious element of identity, and it speaks for itself. The music is intense, atmospheric and organic – and should have no trouble at all appealing to enthusiasts. Check them out.
www.regimentalrecords.com