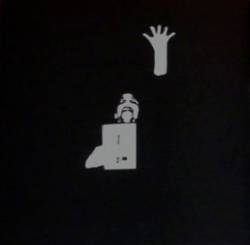 Portugal is not exactly seen as hotspot for metal (Alastor, a black/thrash band is from there, but not much else is that well known) so why am I reviewing the debut LP of a black metal band with one (or from the back of the record sleeve,possibly two) anonymous member/s? Because, to be blunt this LP fucking rules

Co-released by Bubonic/Discipline and Cocainacopia,  highly revered (in some circles) black/doom labels, this LP has six morbid tracks of chaos and destruction. Each track is drenched in reverb, there are maybe 3-4 riffs per song. I should probably state here and now that this LP is not accessible to most or full of melody. This band hates you. 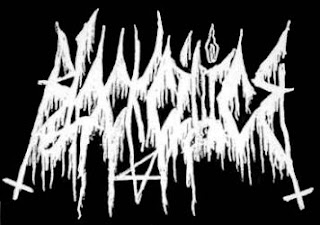 There is no real semblance of order, just an overwhelming maelstrom of noise and disharmony that somehow works. The Gate of Sulphur opened with a nice open note before diving straight into the maelstrom, Night’s Veil followed, in a similar pattern as did Blood to Murder. Side B is roughly the same, “resurrection of dead curses” being the highlight here. The vocals are highly notable as well, the vocalist moaning, shrieking, howling, screaming and doing everything other than standard “singing”

Indeed, whichever Lusitanian demon recorded this, he/it has taken the Black Cilice concept from a series of short run (seven tapes, all but one limited to just 33 copies each) two song demos and  1-2 song 7”eps and splits with likeminded artists to a fully realised, cathartic experience. 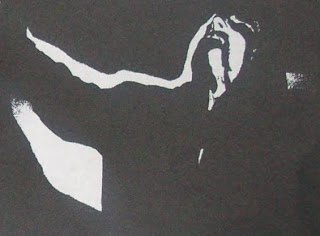 There is a personal touch to this LP too. Each copy comes with a sizable insert that is handnumbered (I have #158) and dedicated to the recipient. The insert itself features a thanks list and a two page rant about the intention of this recording. This recording is not for everybody, specifically this is for those freaks into the obscure, dirty and primitive side of black metal .