Reveal – Nocturne of Eyes and Teeth

Reveal is a band from Sweden who play black/thrash with a heavy dose of traditional metal and rock’n’roll influences thrown in. Their music also carries a strange and subtle psychedelic vibe not usually present in this type of music. “Nocturne of Eyes and Teeth” is their debut album and only release so far. It was released on LP back in March last year by High Roller Records but has recently been rereleased on CD by Invictus Productions. 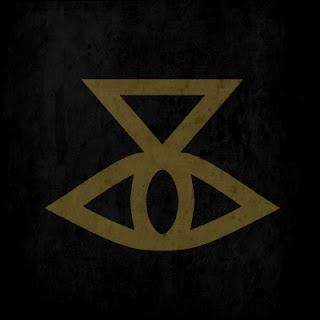 This is a really fun and unpredictable album to listen to. The band mostly sticks to a mid-paced black/thrash sound not unlike what the pre-Tiamat band, Treblinka, displayed on their demos, but occasionally tinges of psychedelic rock appear, as evidenced on the title track and “Murderer”.

Running only for 29 minutes, “Nocturne…” has given Reveal a chance to showcase their unique take on an often overdone style without overstaying their welcome. The production is decent and allows you to hear everything clearly and giving each instrument a chance to shine.

There’s only so much I can say about “Nocturne of Eyes and Teeth”, but given that these Swedes are apparently only in their late teens/early twenties, I would definitely tag Reveal as a band to watch out for. These young men have shown a lot of potential without saying too much too soon with this album.